The Meaning of Memorial Day

What is the meaning of Memorial Day? 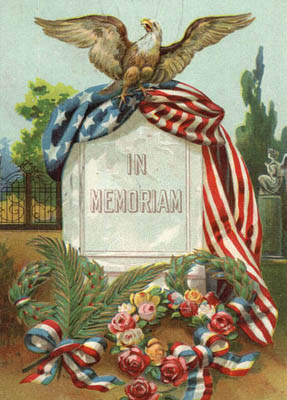 I found various days purporting to be the very first official Memorial Day. 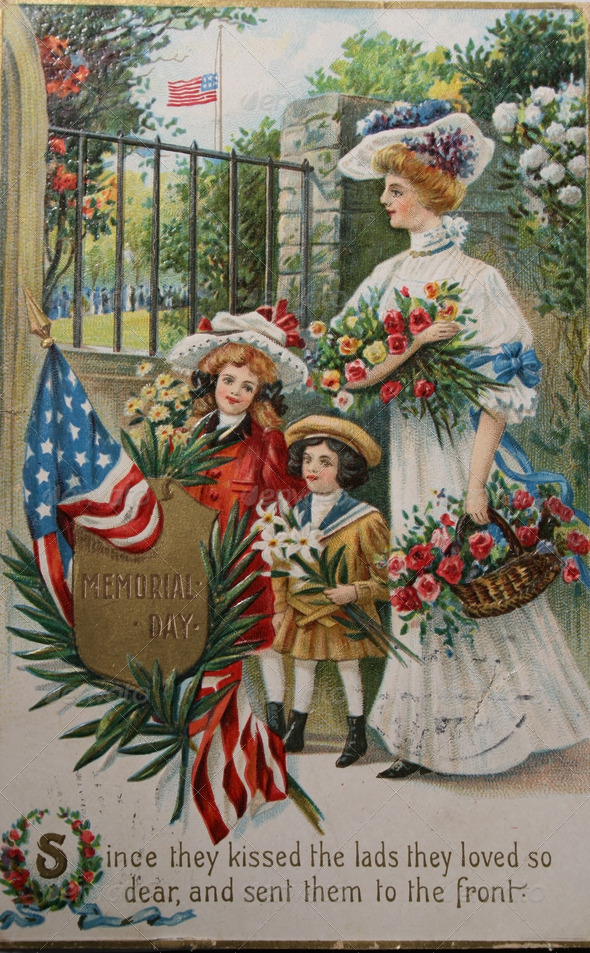 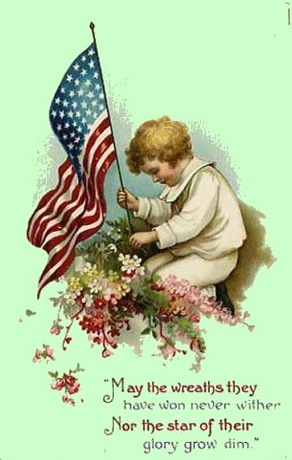 All I know of war, is what I have read and see on the movie and TV screens.

Which means, I know nothing of war.

I know nothing of the sacrifices of those that have given all.

So much so, that I have no words. What could I possibly say… ?

I did read somewhere, that there are only two words that describe the meaning of Memorial Day, and they are Thank You. 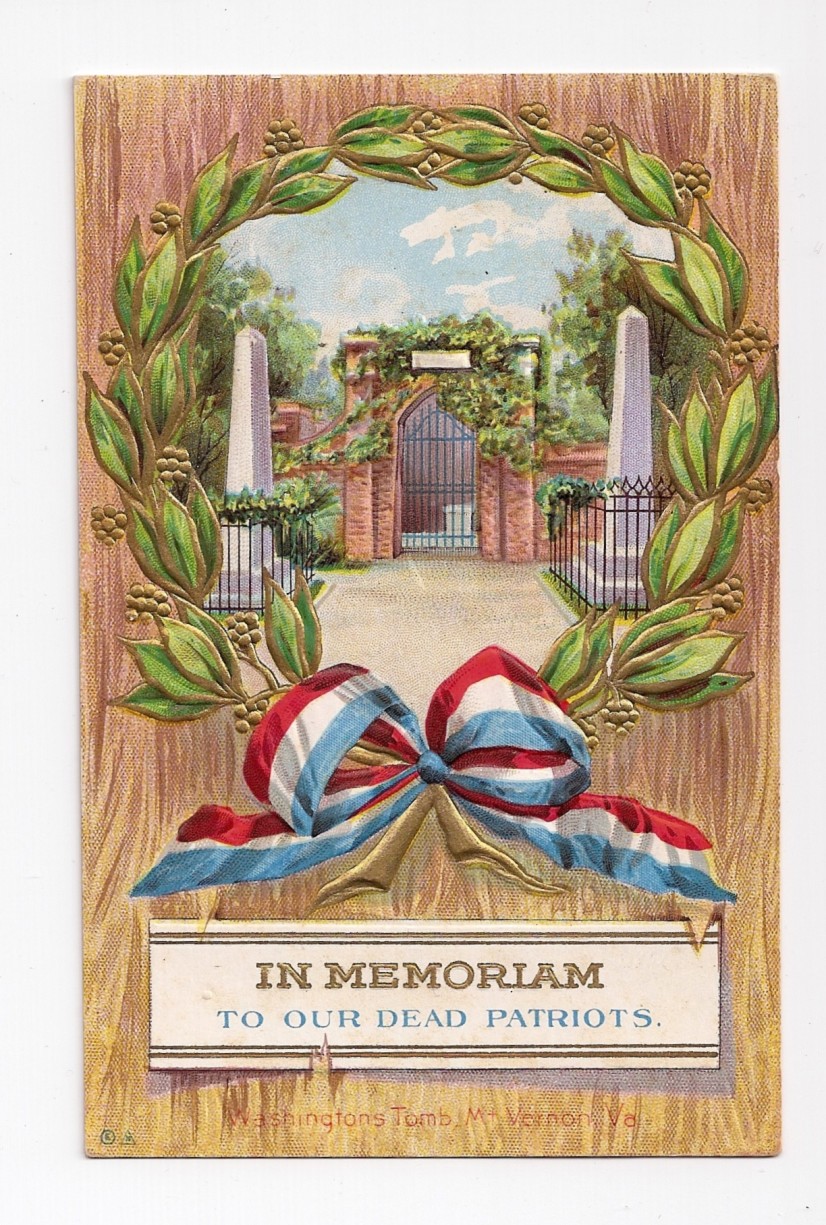 The time was designated as the National Moment of Remembrance and serves as an act of national unity in remembering all of the men and women who have given their lives in service of the United States.

I know what myself and my family will be doing at 3 p.m.

PS: Have you ever heard of the Butterfly Effect? I always wonder… if that one person who sacrificed all, didn’t perhaps change the course of history? 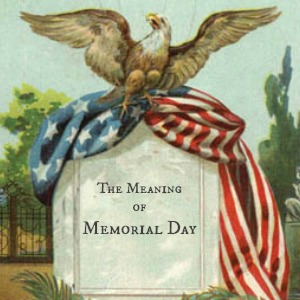 The Meaning of Memorial Day

The Meaning of Memorial Day. Who are we Honoring on Memorial Day? When and Where the first Memorial Day was Observed. What National Observance was passed in 2000.
Subscribe for free today to receive all my latest DIY tutorials, decorating ideas, upcoming projects & more, sent right to your in-box!